Get Started
Most disputes are settled before they ever reach trial. Unfortunately, by the time a settlement is reached, generally just before trial, the parties have already exhausted a great deal of resources including, time, money, and overall peace of mind. That being the case, reaching a fair settlement sooner rather than later should be the primary goal. The main function of both a mediator and settlement counsel is to bring disputing parties together to reach an agreement that is acceptable to everyone.

As a neutral third party, a mediator works with both sides to assist in the crafting of an agreement that resolves the dispute. Mediators are experienced professionals that employ their skills to identify important issues to guide the parties toward their own resolution. Mediation works well when both disputing parties are willing to commit to reaching a settlement and commit to the mediation process. A mediator is retained by all sides collectively and strives to help all sides find common ground.

Both mediators and settlement counsel can be valuable assets in assisting disputing parties in reaching a just and fair settlement. Contact Sound Agreements today. 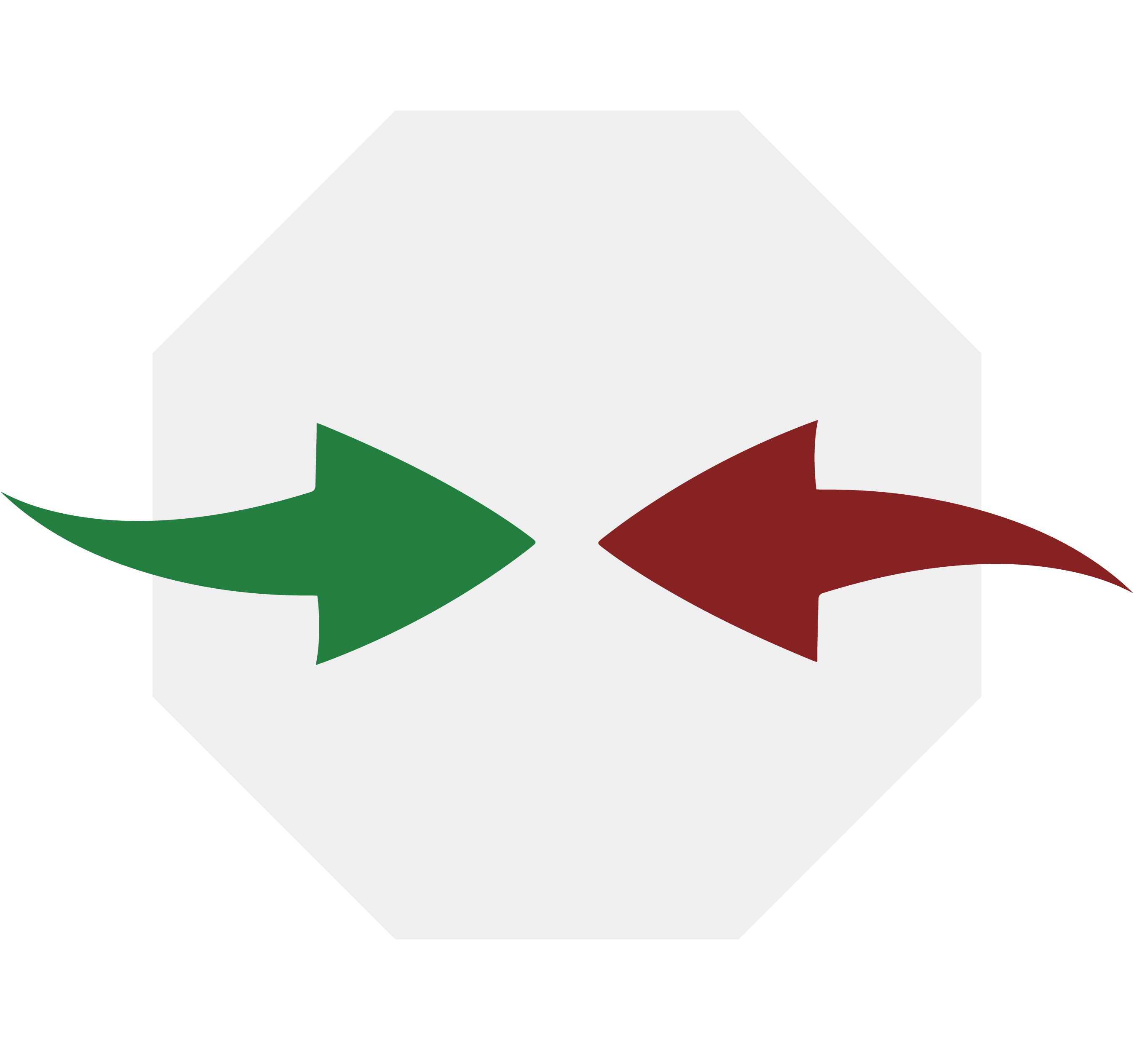 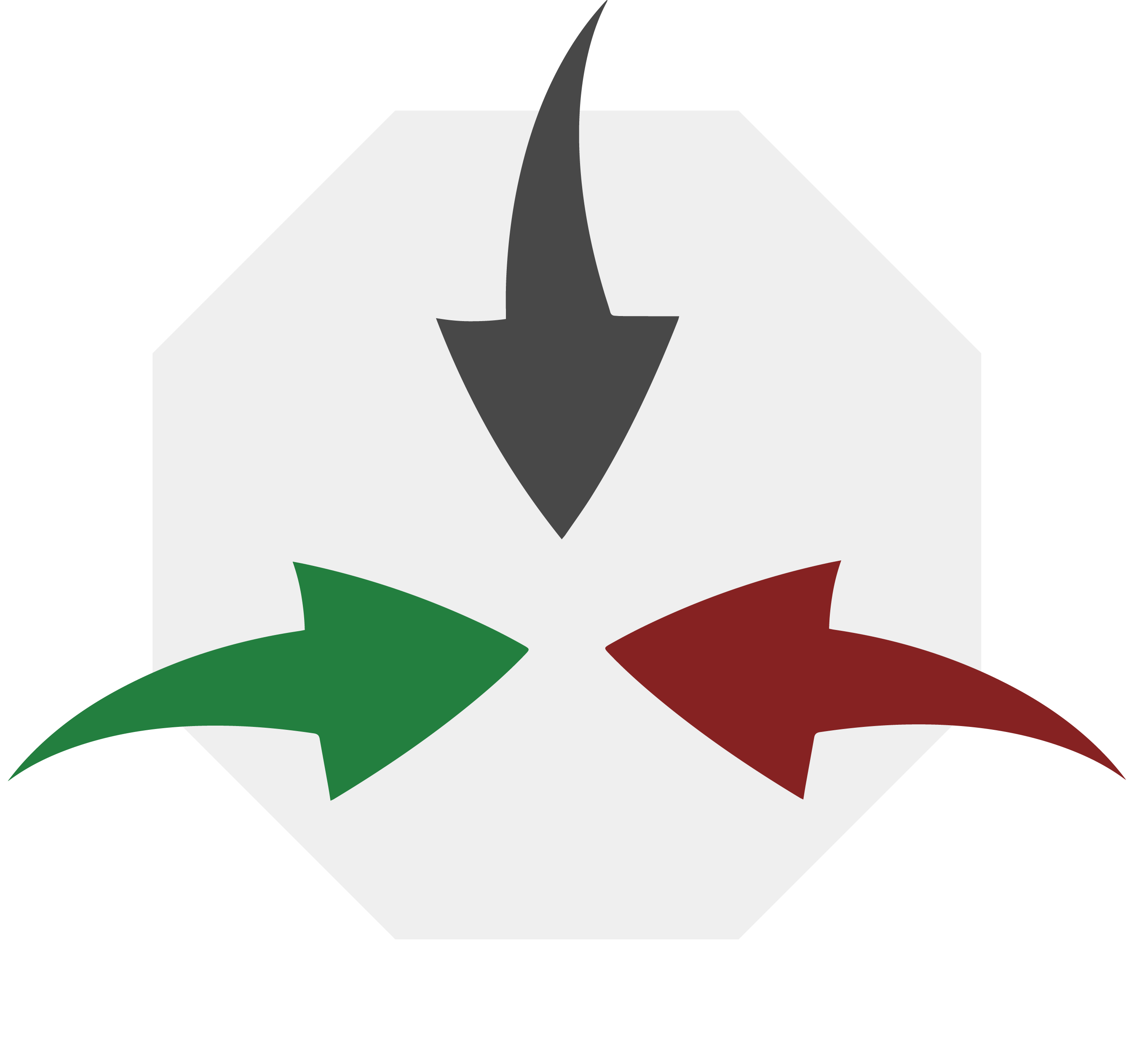 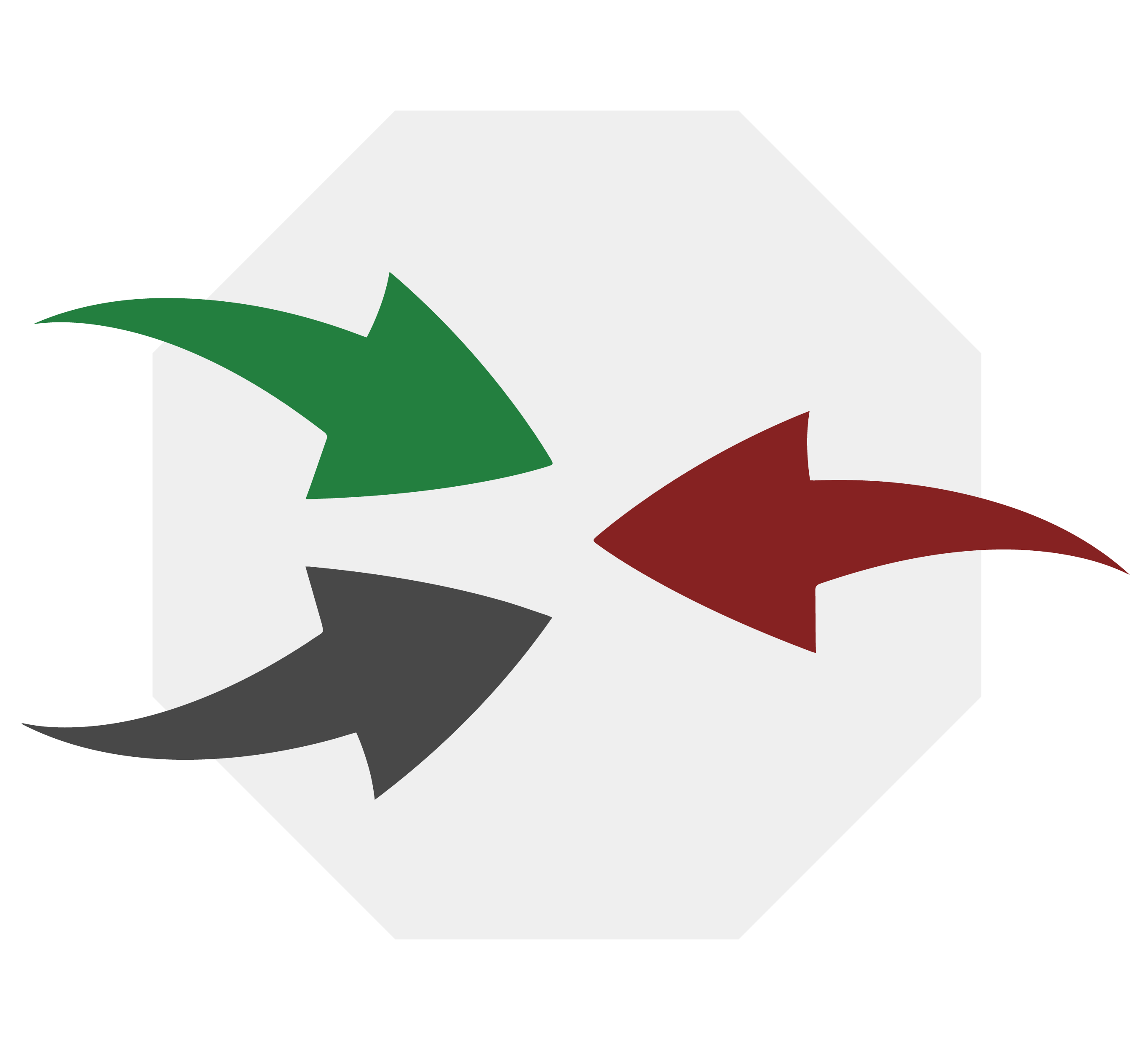